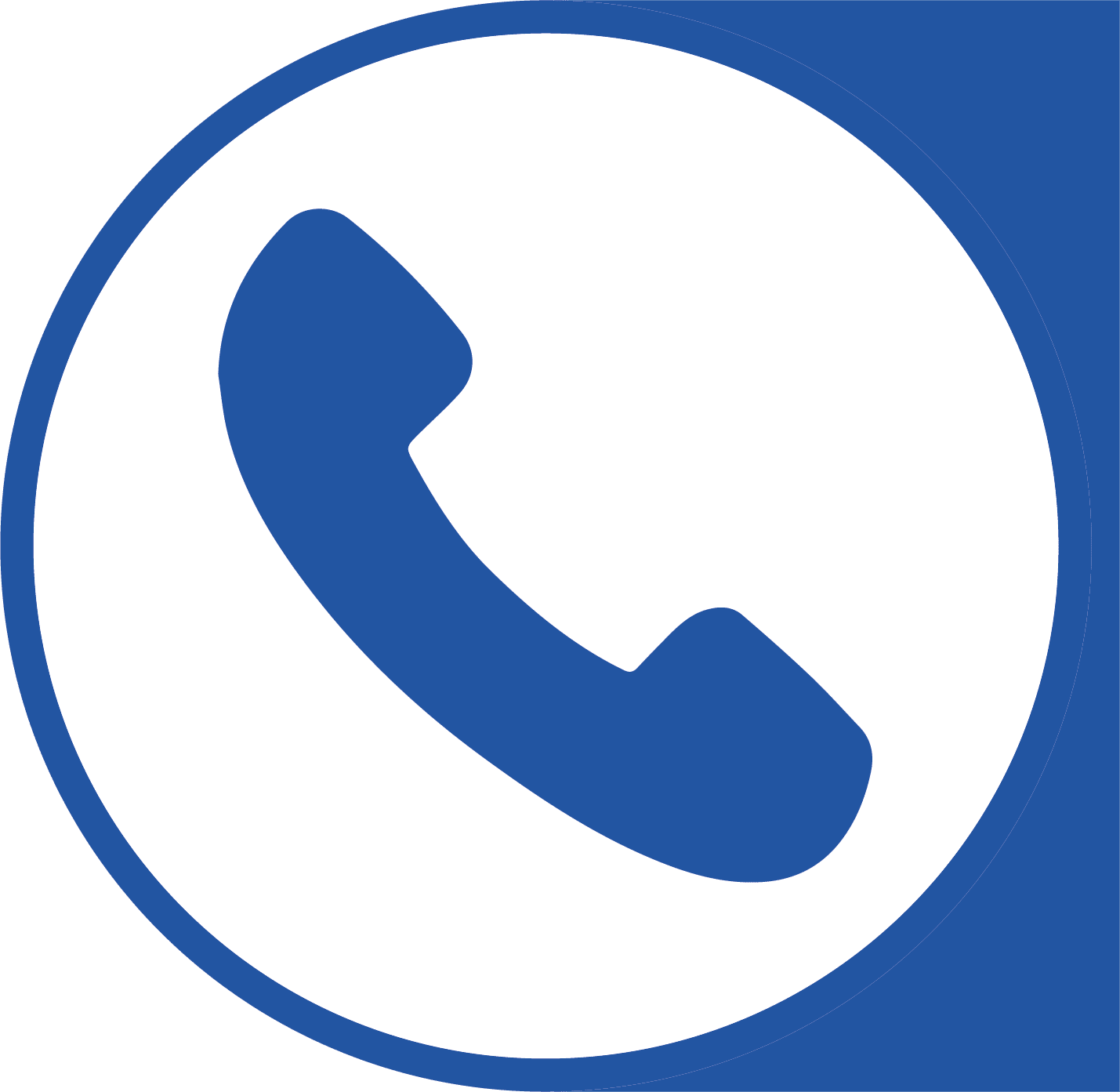 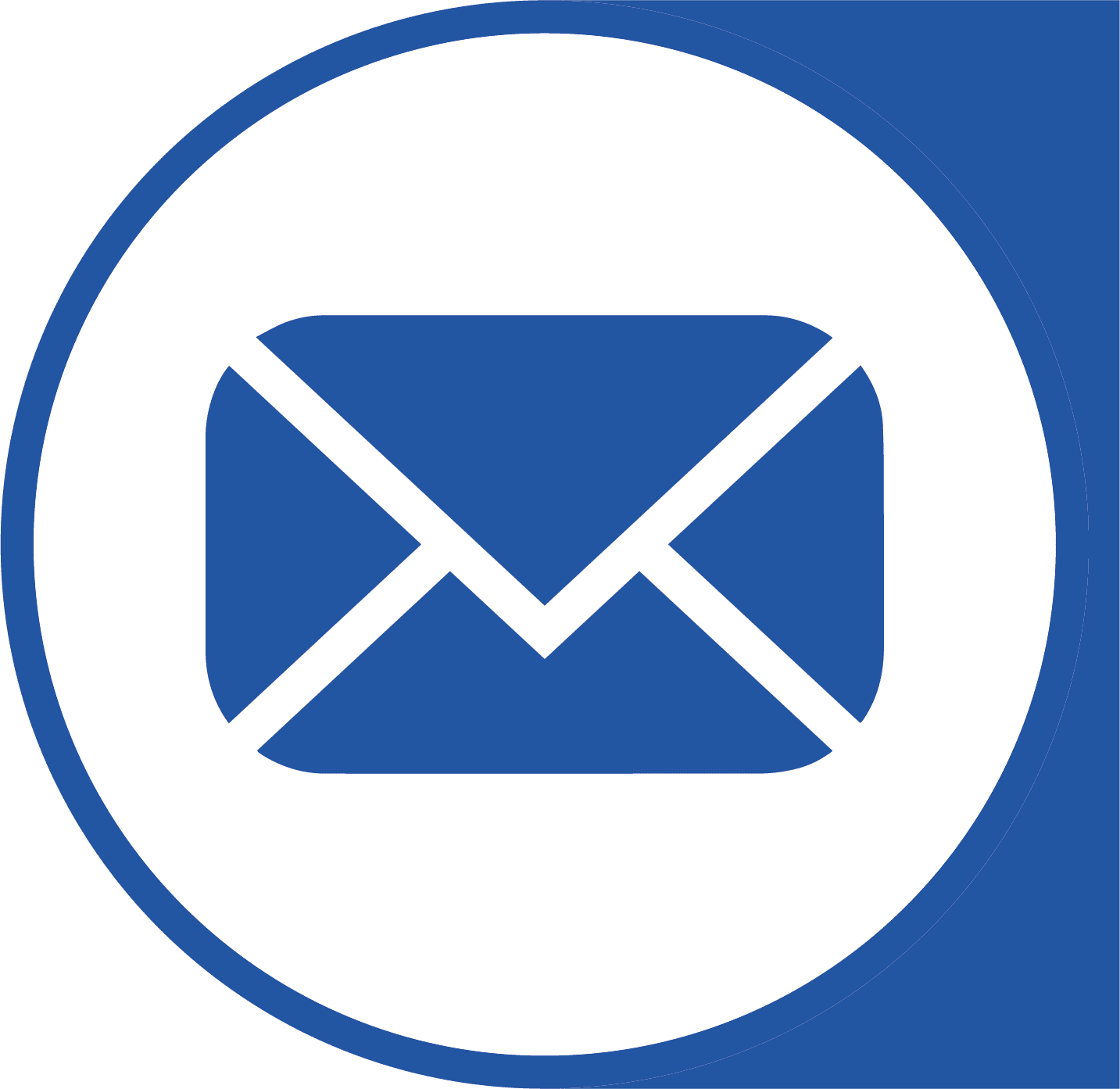 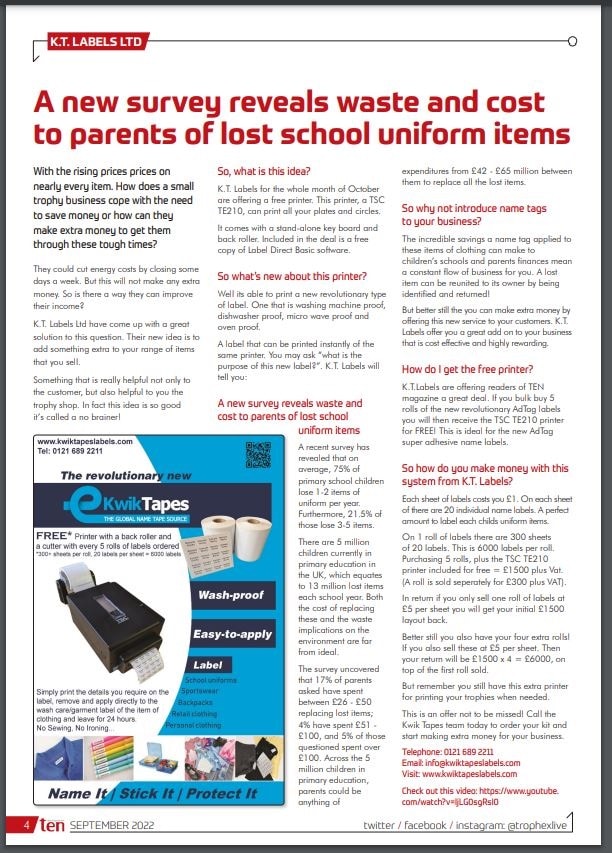 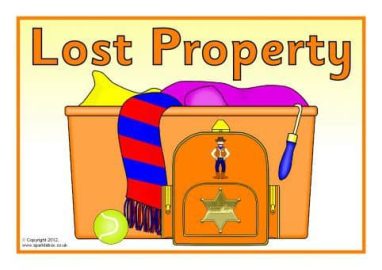 A new survey reveals waste and cost to parents of lost school uniform items A recent survey has revealed that on average, 75% of primary school children lose 1-2 items of uniform per year. Furthermore, 21.5% of those lose 3-5 items. There are 5 million children currently in primary education in the UK, which equates […] 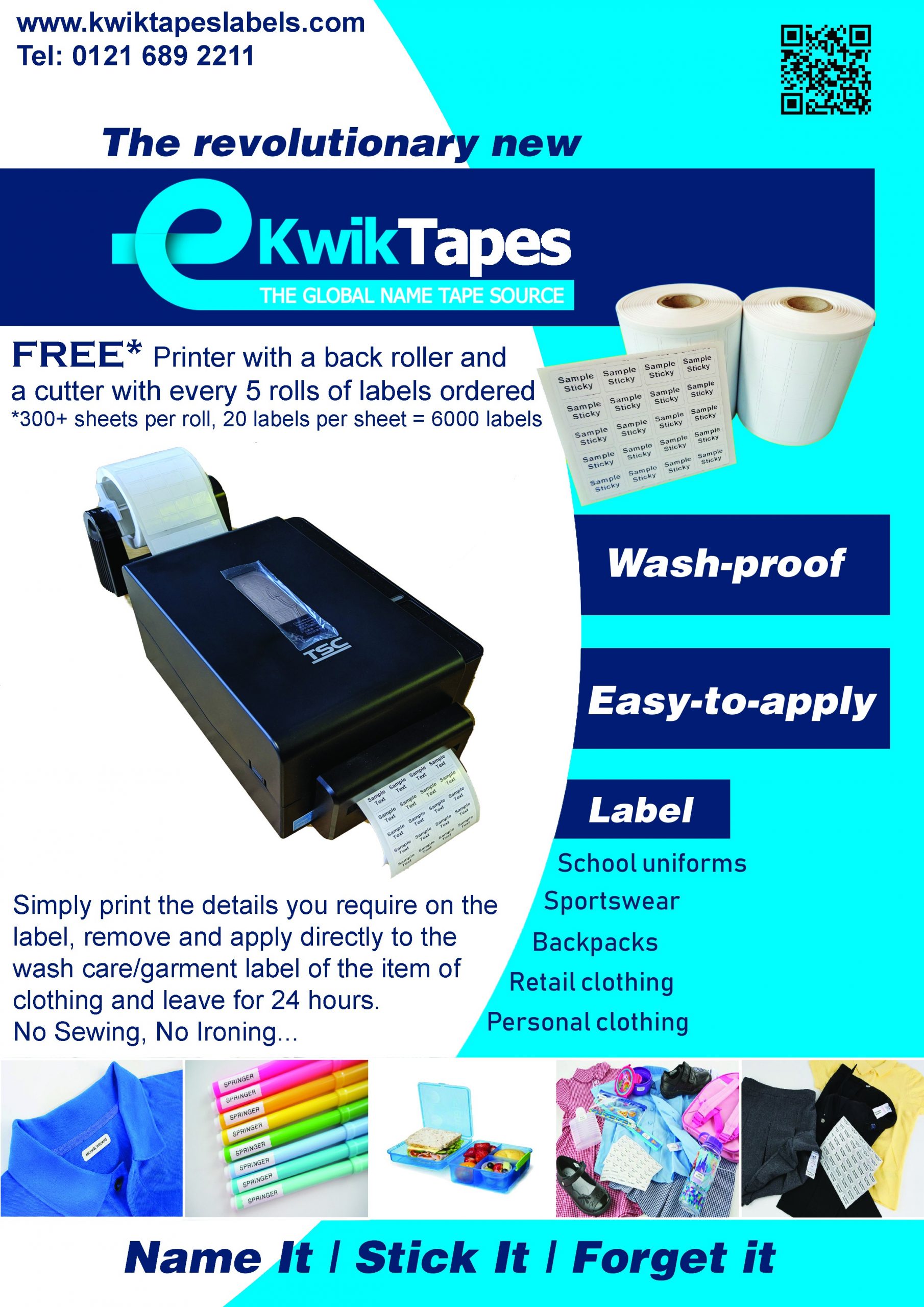 Known as the Football Card King, Baines began the trends that included swap systems and desperate hunts for elusive players 15 October ~ In 1887, John Baines, a toy retailer from Bradford, filed a patent describing “a new means or method of illustrating the play and players of football”, later categorised as “football cards”. Baseball cards […]

Following on from a great introduction of Magic Labels, for the first time ever, anything item of clothing can be labelled, from socks to stretchy garments. Because of the initial expenditure and outlay of this material, one-offs have to remain at £50 per roll of 500 labels (10p each), but if you buy 10 rolls […]